There is an enormous number of types of jewelry out there. There are dozens and dozens of them. We will try to give you a comprehensive list of different jewelry types and their meanings. Also, we will provide you with some background on different styles of jewelry history itself.

We can roughly divide them into 9 categories. And then divide them by skin tone, by the shape of your face, or even by your zodiac sign!

The art of wearing jewelry is almost as old as mankind itself. Even ancient people living in caves adorned their bodies with jewelry. Although, they did not make their jewelry out of metal and precious stones as it is custom today.

The most valued members of the community at that time were hunters. To show their expertise, they wore jewelry made of shells, stones, feathers, and bones. Materials that were available around them.

The earliest jewelry ever found is about 25,000 years old. It was a necklace made out of fish bones. Those who had enough of those materials to adorn themselves were recognized as people of high status.

As time went on, materials changed, but the concept remained the same. Those who had enough valuable materials flaunted them around in different shapes and forms to show their wealth and position in society. 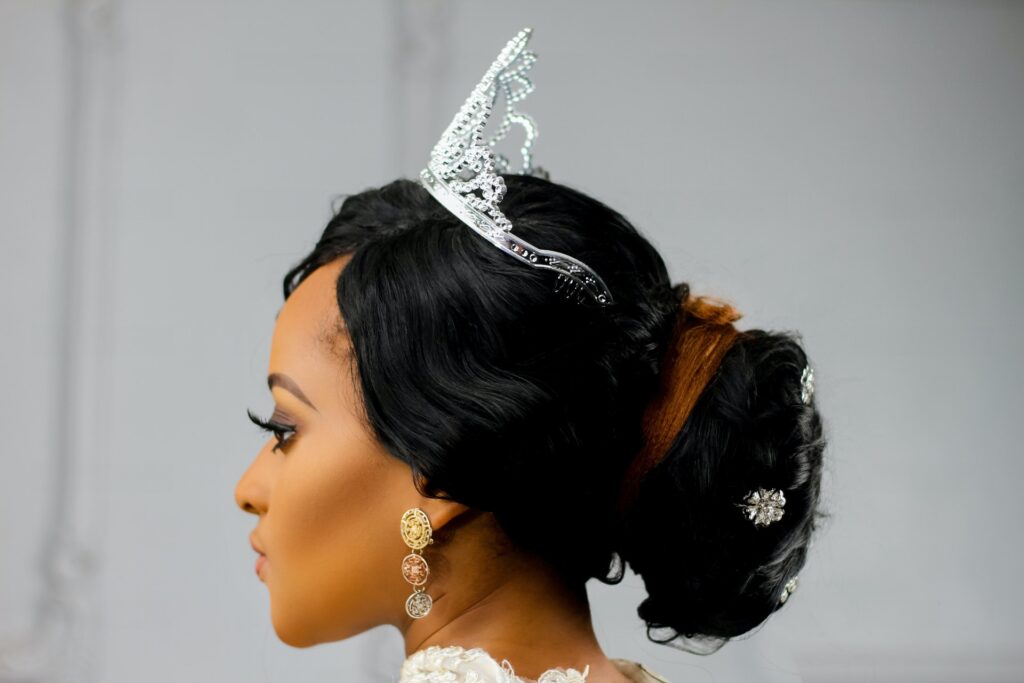 The neck is a natural place to display jewelry. Necklaces are one of the earliest types of jewelry ever invented and have evolved into dozens and dozens of different shapes and styles throughout history.

Many types of jewelry can be symbolic of religion, such as necklaces that bear specific spiritual emblems.

So, here we are, at the end… Or is it just the beginning? 😃
Improving one’s knowledge, on any topic, is a neverending story, but it is a fun one! Join us on our jewelry adventure for more in-depth topics.
Contact us, and tell us what you want to hear about next!